Students get up close and personal with Pete McBride at the Mayo Performing Arts Center in Morristown!

Pete McBride has taken pictures from the cockpit of a WWI-vintage biplane and the underside of an iceberg, working in over 70 countries. Named a “freshwater hero” by National Geographic for his work photographing and filming great rivers, he’ll offer unforgettable journeys down two of them. The Colorado, featured in his award-winning film Chasing Water, flows through majestic landscapes but no longer reaches the sea. And the Ganges, India’s sacred waterway, revered as a god, but polluted by the people who worship it. 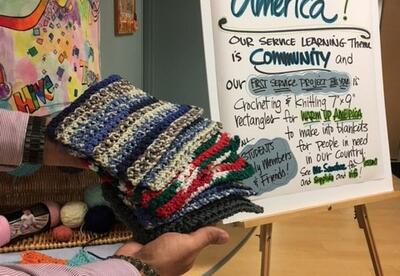 Thank you to everyone who is helping us with our Warm Up America project!  At H... 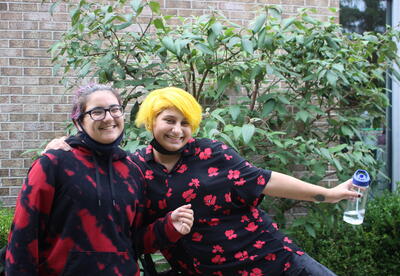 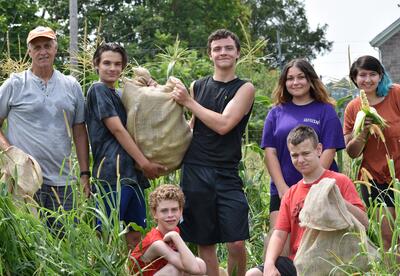 Last week several of our students spent some time at "America's Grow-a-Row&quo... 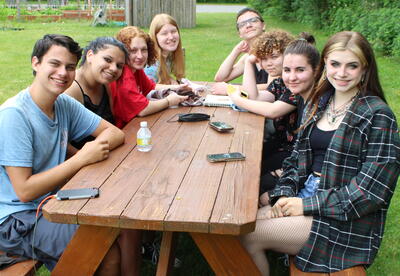 Celebrating our achievements TOGETHER! 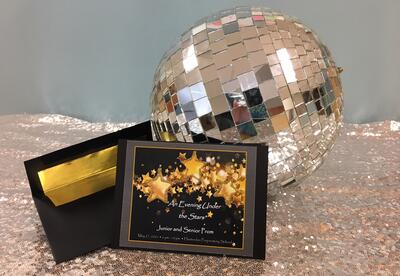 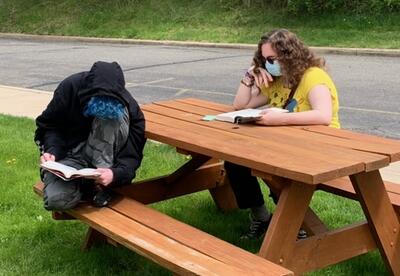